Las Vegas, the entertainment capital of the world is about to embark on it’s most ambitious project to date. The Oakland Raiders are officially slated to announce on November 13 th that they will break ground and begin working on the all new Las Vegas Stadium. This multi-faceted venue will hold 65,000+ fans and ultimately will revolutionize sporting events worldwide. 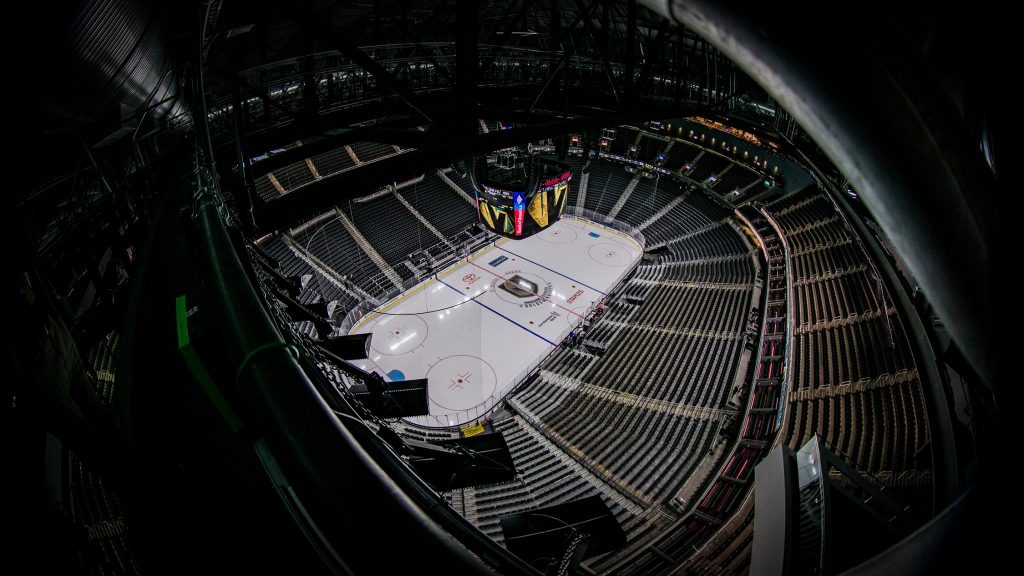 The nation’s largest sport the NFL will finally move to Las Vegas, and the stadium will open the door for large scale events that will drastically increase global tourism to this city. Imagine coming to Las Vegas to see Barcelona and Real Madrid playing in El Clasico? How about a Las Vegas Super Bowl? College Football is going to be here as well, as UNLV will house all of its home NCAA Division 1 football games in the new venue. While we are on the topic of College Football, why not bring in major college powerhouses like Alabama and Michigan in for a neutral site game. Might as well just have the national championship game here as well, or make it have its own bowl game. College Basketball’s Final Four has taken place in 65,000+ seating venues for the past 20 years, why not this stadium and why not this city. The United States has a bid out for the 2026 World Cup, why not have the Final in Las Vegas! All while getting your last second wager in at the neighboring Mandalay Bay Hotel & Casino Sportsbook. The list of events and possibilities goes on and on, and while on the surface it sounds like a sporting man’s dream, it will soon be a reality.

This is a landmark project for this city, and will solidify Las Vegas as THE entertainment capital of the WORLD. We here at BachelorVegas.com are beyond ecstatic that this stadium is finally coming to fruition and will deliver the finest packages and experiences within this stadium! Here’s to 2020 when the stadium is.